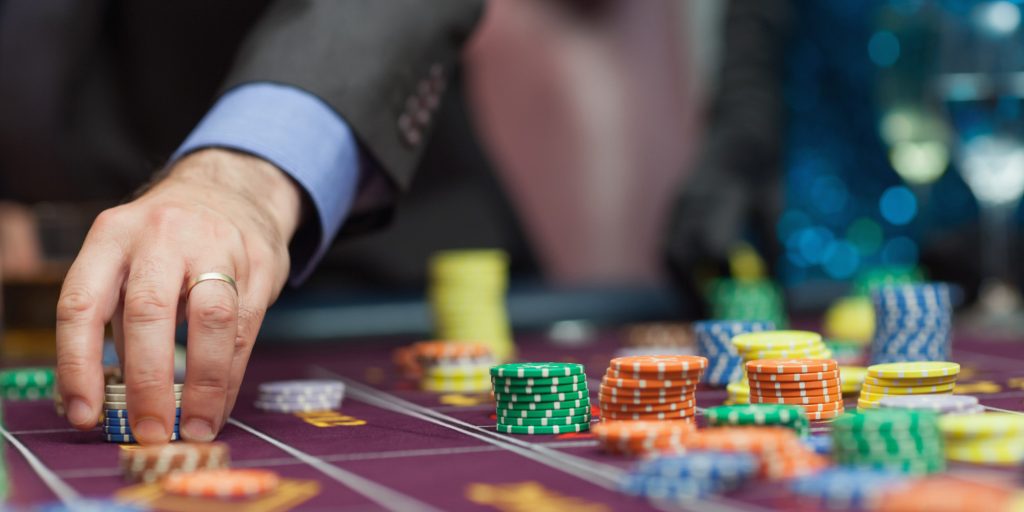 In gambling, if you have the most capital to start with, before any wagering is engaged in, the odds are always in your favor. That is why the casinos in Vegas eventually and unfailingly come out ahead. All they have to do is keep you playing.

Gambler’s “swank” has to do with giving the “appearance” and impression that you have the means and endurance to win. It has to do with attitude. You must be a good actor to “stay in the game”. Good gamblers pit their skills against other gamblers in order to give themselves an edge at the gaming tables. In other words, you’ve got to act like you belong there in the first place.

Expert gamblers always look out for competition for this is a level playing field where everyone is engaged in one-upmanship and back biting which is why you would see regular bouts of battle through games like JasaQQ or poker. 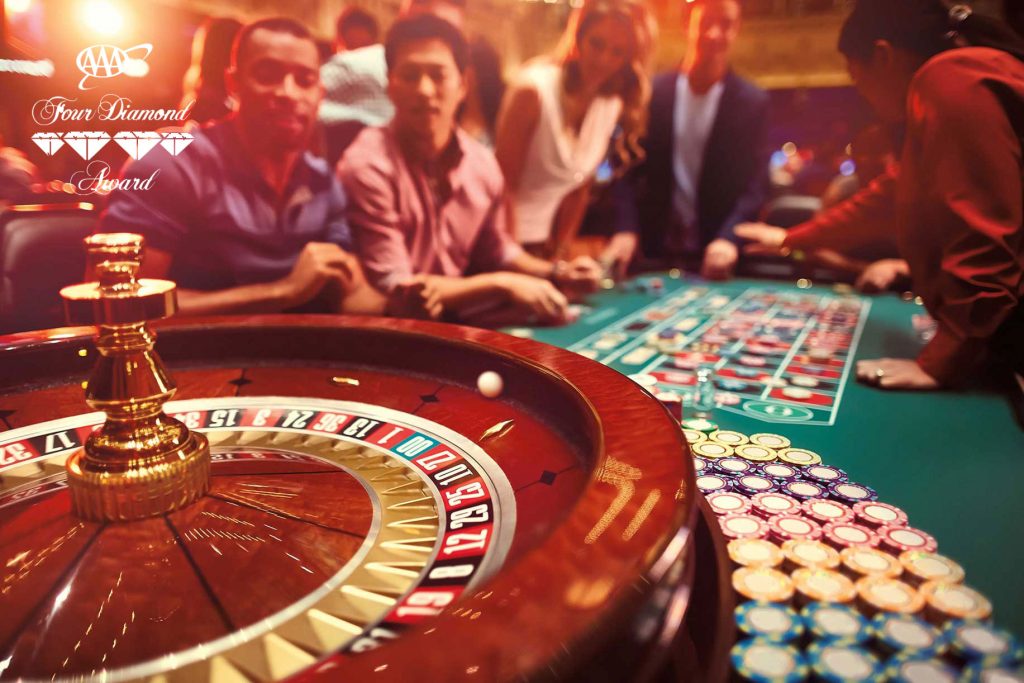 To the extent that you are able, you don’t want to pit your skills against the house, because you will inevitably lose. This is one reason poker has become the phenomenon it has. Poker players play against other poker players. The house provides the “arena” where the game takes place.

Gambler’s “swank” can be observed in the financial community as well. If you look and act like you belong in the world of deal makers, you give yourself a better chance at success. However, as in the casinos, if you can bring the largest bankroll to the table to begin with, your chances of coming out ahead in any business deal are much greater.

John Law was a gentleman with “swank”, although he took advantage of this phenomenon many years before Vegas. Law was born in Edinburgh, Scotland in 1671. With no means of support in his home country, Law sought his fortune on the European continent. He discovered his job-related skills had to do with taking other people’s money, which he proved to be very adept at doing. His chosen means of gaining his fortune – gambling, specifically, card games.

Law set up “the Game”, whereby he would act as banker against those who chose to participate. Interestingly, the odds of winning or losing in card games at that time, apparently, did not favor the house nearly as much as they do today. (Kaplan, 2006) However, Law presented himself with such confidence that he would inevitably come away with his opponents money.

What seemed to tip the scales in his favor was “swank”. When Law came to a new city, he would secure the best lodgings and dress emaculately. He would gain the favor of the most beautiful women, who would accompany him during the evening’s play. All of this was his “front”, his “swank”, and his greatest skill was giving himself an air of invincibility. He may or may not have had the largest bankroll at any given time, but he presented himself as someone with unlimited funds and confidence, and he was remarkably successful.

His downfall came when he tried to apply the concept of “the Game” to international finance, “swank” at a very high level. Law established the Banque Royale in Paris, a financial “institute” based on credit (sound familiar?), that proved to be a true “house of cards”. The Banque was backed by bonds issued by the French government, and would provide paper currency to backers. The currency was, in turn, exchangeable for cash.

Initially, Law was very successful, just as he had been in gaming circles. His “Waterloo” came when the Banque issued shares in the Compagnie des Indes, a company formed by Law for the purposes of trading with France’s Mississippi colony. In order to buy shares in the Compagnie, you had to own shares in the Banque. Investors tripped over themselves in order to invest in Law’s trading company. The market value of the company soared, but the underlying income and assets of the Compagnie – government credit, a vague belief in the potential wealth of the Mississippi colony, and Law’s own personal front, his “swank” – created the perfect scenario for financial collapse. Law could keep his financial balancing act going as long as he was able to continue issuing stock and paper bills that traded above face value, as long as people believed in both his infallability and that of the companies he created.

Law’s “pyramid” came crashing down in February of 1720, instigated by the Duc de Bourbon. The Duc, apparently understanding that Law could not continue to take in vast sums of investor’s money without any real tangible assets to back up such investment, redeemed his Banque Royale bills for gold. Panic set in very quickly. Riots at the Banque’s Paris offices, Compagnie and Banque shares collapsed, as did the value of the government’s bonds. The paper currency issued by the bank was worthless. Law’s downfall came because he could not, ultimately, match the equivalent of “house money”, he could not match his investor’s bankroll despite his remarkable ability to present himself as a man of high finance, a “man of means”, despite his uncanny ability to make use of gambler’s “swank”. 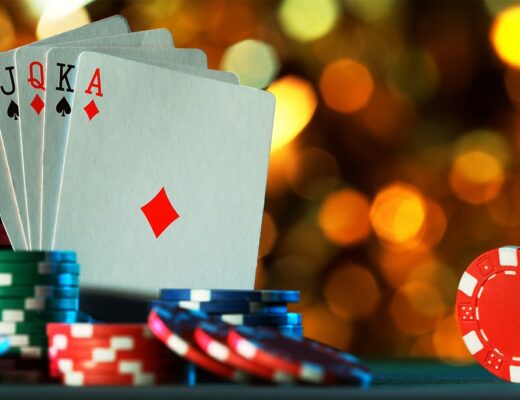 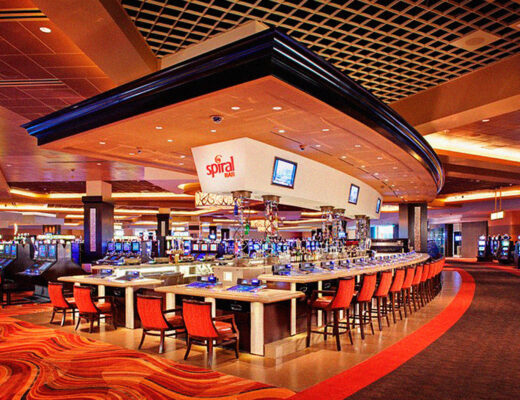 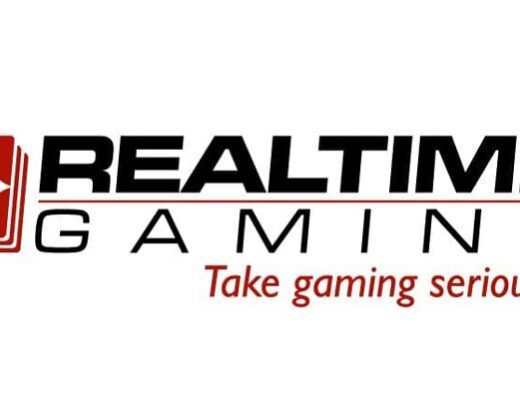 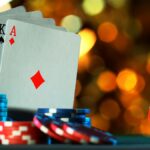 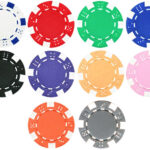 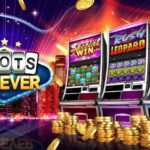 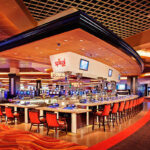