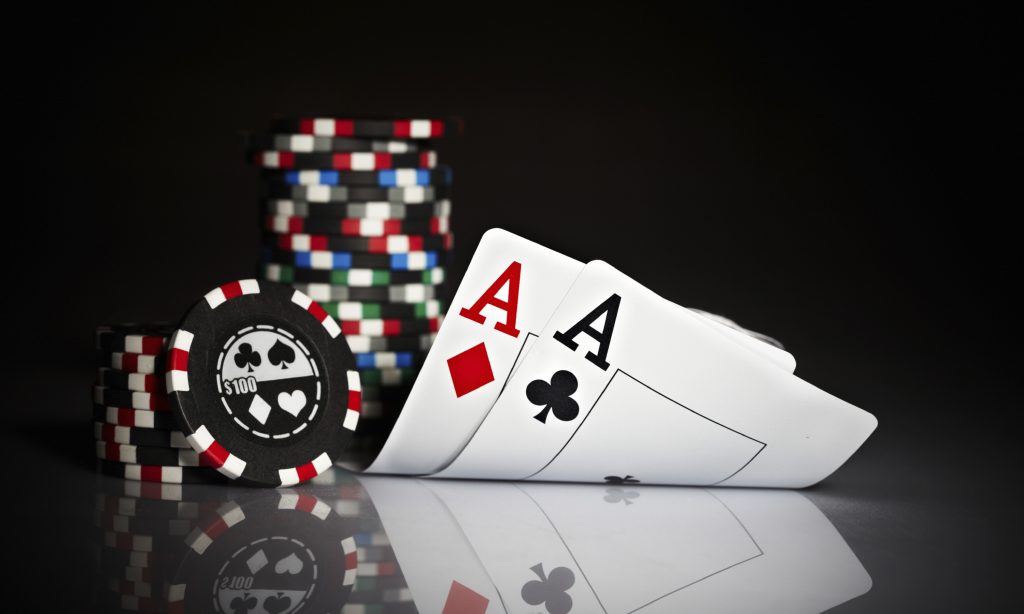 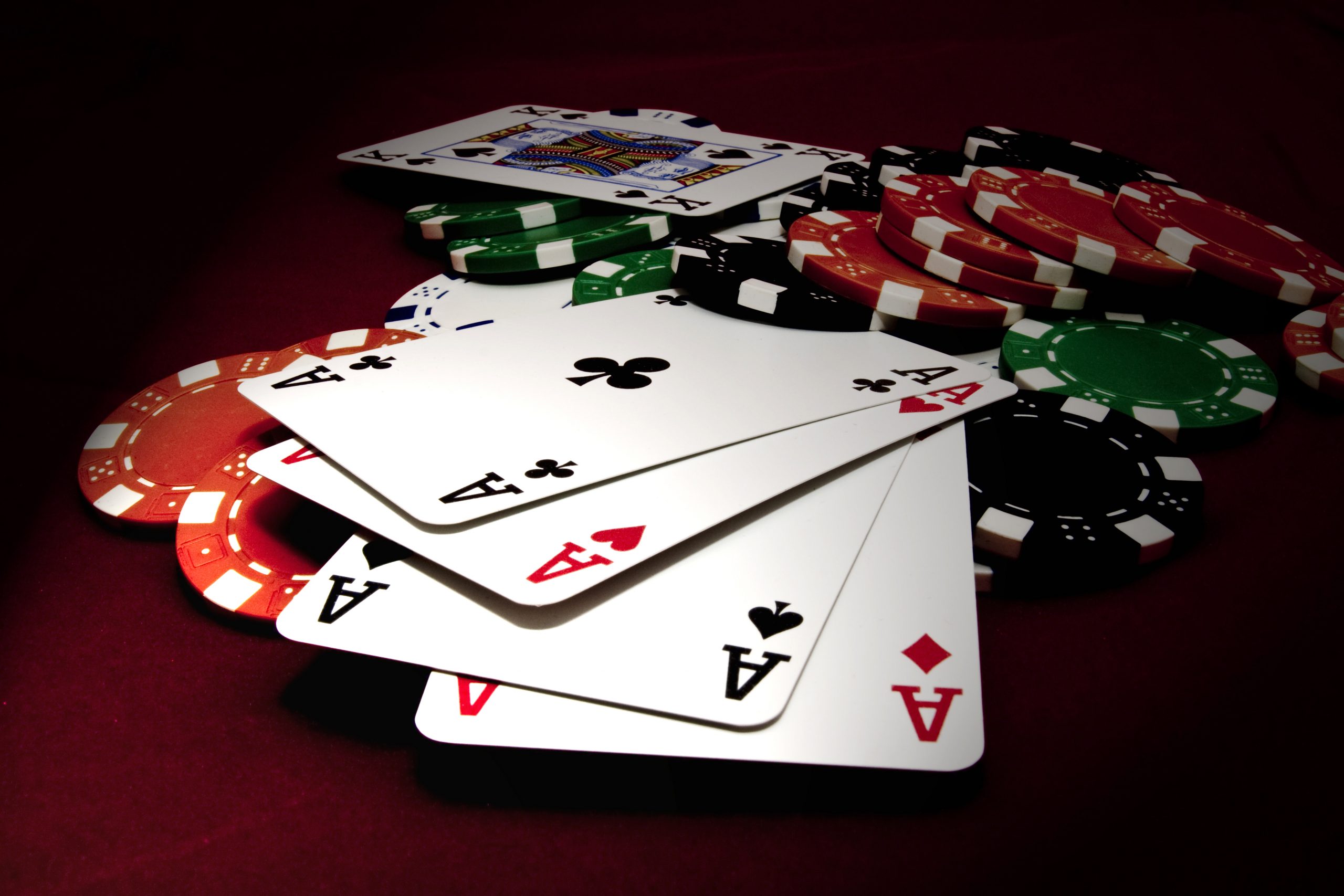 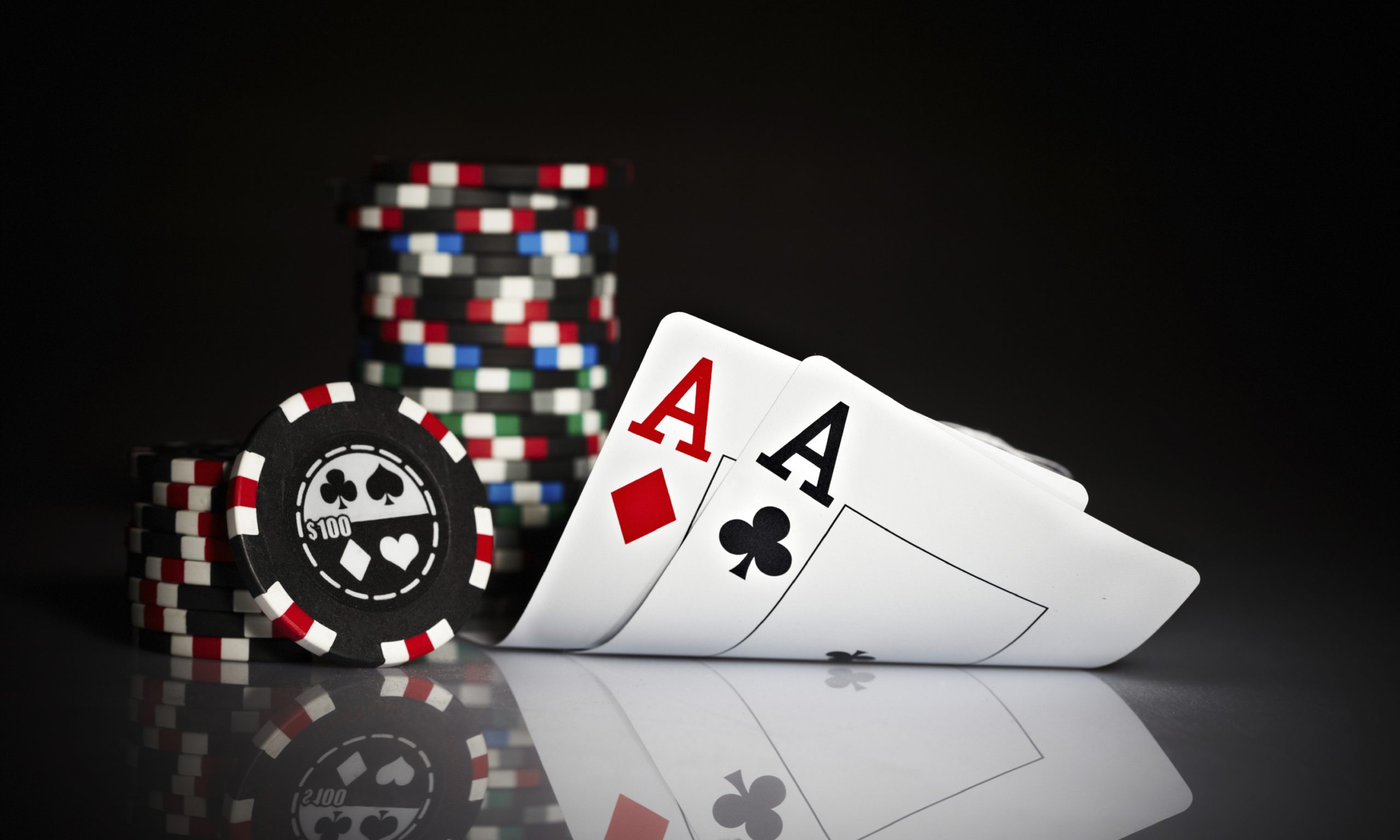 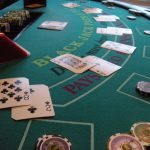 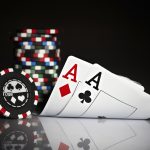 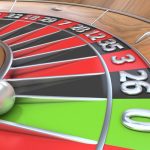 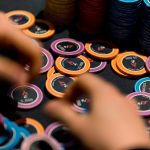 What are the seven best tips for playing poker tournaments professionally? 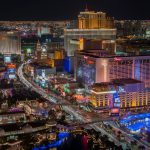 Best Place to Stay on the Las Vegas Strip for Cheap